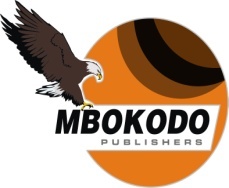 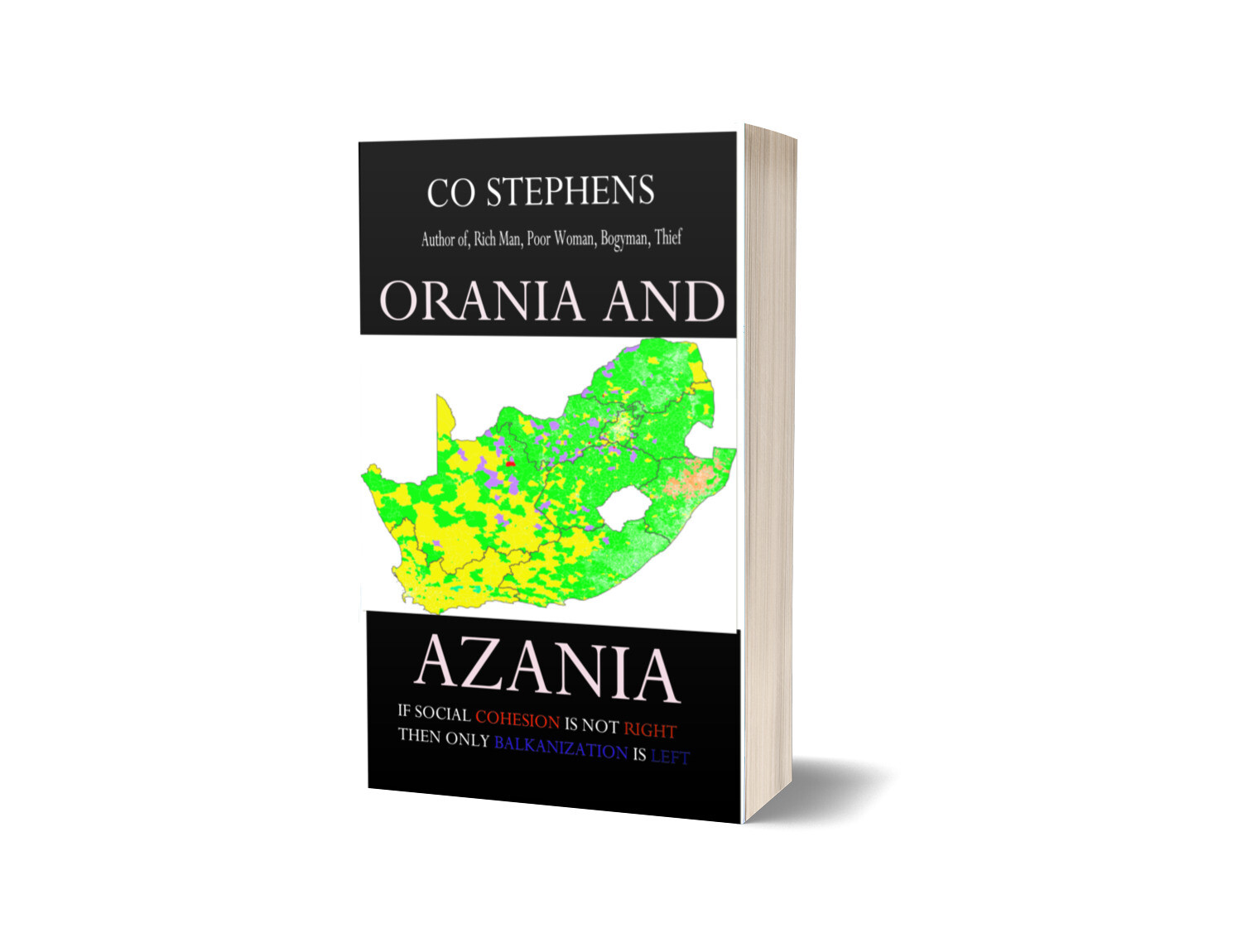 They symbolize extremes.“Orania” is rooted in Orange, as in the Orange Free State and before that William of Orange.“Azania” shares the same deep African root as Tanzania which combined Tanganyika (once a German colony) with Zanzibar (which was partially settled by Arab traders long ago – probably Azania is a deep Arabic word).Africa has been criss-crossed by different migrations, languages and religions since time immemorial.South Africa is no exception.

The book is about co-habitation.It explores first how two major migrations into the Cape (one by sea, the other by land) clashed and then tried to reconcile.Some people describe South Africa as a first world nation and a third world nation occupying the same space.

The book is very balanced in its approach.It tries to insult or expose both sides equally.

Then the book delves into psychological factors that may offer pathways to reconciliation?Bias is close to prejudice, and by knowing where such attitudes come from, there may still be hope for behaviour change?However, the book expresses worry that these two civilizations are polarizing rather than merging into one pathway – as the South African flag prophesied.The author does not want the Rainbow Nation to dis-integrate into balkanization.He is pro-Diversity, but he also points out that South Africa is not a “nation” per se.It is Union, not just of many nations but of different races, languages and civilizations too.It is very complex, unlike the typical composition of a nation-state.

So he explores some historical solutions to such tensions.South Africa is not alone in this conundrum – think of India and Pakistan, Israel and Palestine, or Northern Ireland and Ireland, just to mention a few.The author is extremely well read, and to some extent the book is a collection of his writings about race relations over two decades.But these are neatly compiled into a compendium that is comprehensive and thought-provoking.

Finally, the author testifies how these tensions play out in everyday life.His own stories are not pretty, in spite of his long-standing commitment to non-racialism.Once an anti-apartheid activist, he by no means takes the side with whites.Although he speaks highly of them – he remembers that the Dutch, the British and the Portuguese fought over their southern African colonies - because they also had very divergent views on just about everything – like religion, colonization and development.And he makes the distinction between Bantus migration from the north-east and the Ba baroa who are the only truly indigenous people on South Africa.The Khoisan remain marginalized by both blacks and whites.

His own testimony of living and working in South Africa for 25 years bears witness to the on-going tensions that are entrenched in attitudes and in policies such as affirmative action.The book holds up a map of the 2019 election results to show the trending – a tendency towards “two-nation theory” or worse yet a Two-State Solution.This is a cautionary tale, written by an author who is longing for true reconciliation, not just rapprochement.

Save this product for later